You really never remember the beginning of a dream… Do you?

A new way of travel https://t.co/ROI1un5fs8
View on Twitter 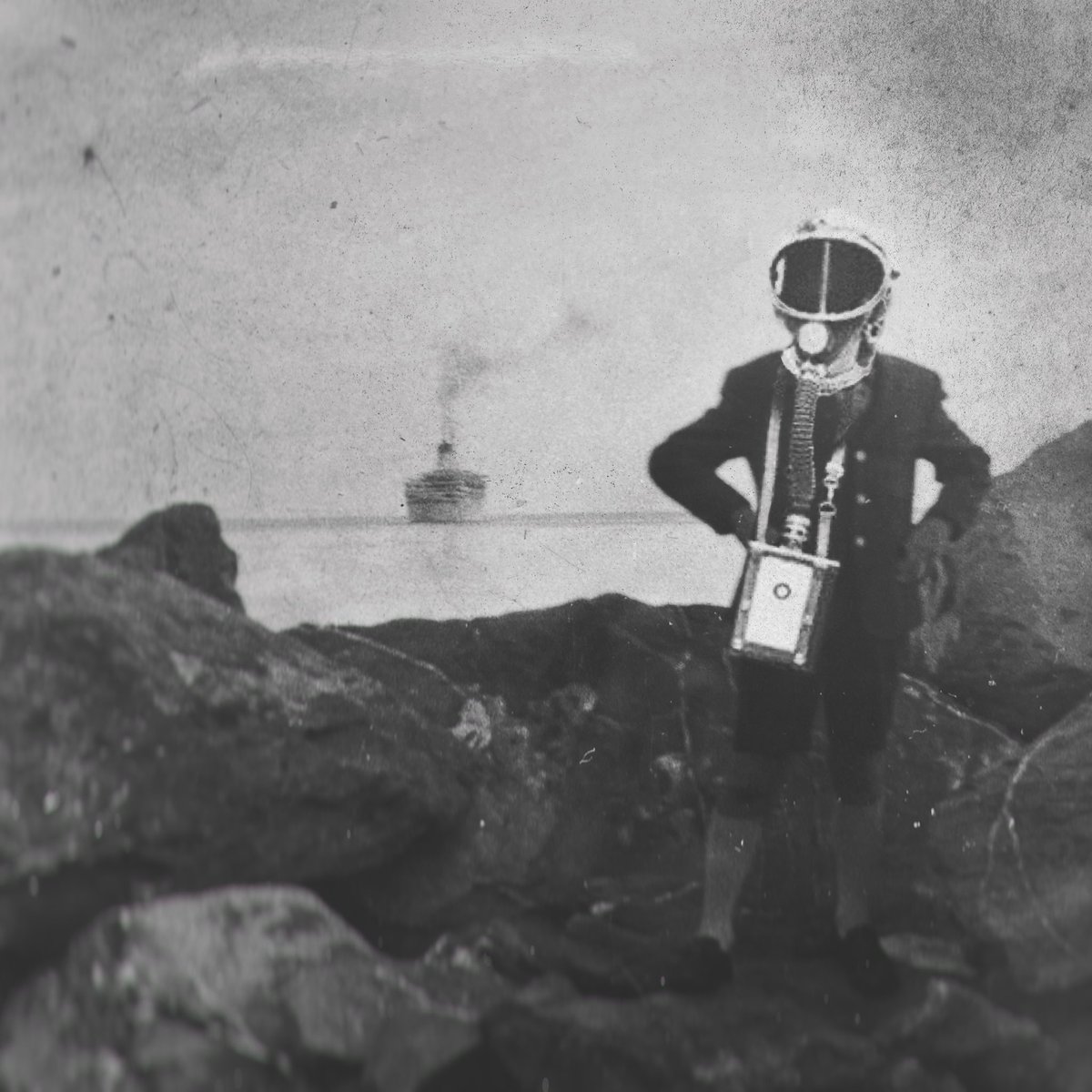 Federica Corbelli is an Italian photographer of abandoned building , who was born in Genoa and lives and works in Milan.

Her photos appears as a dreamlike images in which fiction and reality meet, well-known tropes merge, meanings shift, past and present fuse.

‘In my photos I try to transfer the pain of passing thing taking inspiration from urban decay, abandonment of architectural feelings. The time inevitably changes the objects and scenarios. I like when time wipes away structures leaving just the rusty remains and memories.’

Founding artist member of The New Era Museum http://neweramuseum.org – a no profit association of mobile photography artists whose aim is to change the world through artistic expression, she works also for musicians CD cover album, booklet and for writers cover book.

With modern technology we are all able to make a nice picture” say the detractors of digital photography but looking at the beautiful works of Federica Corbelli one changes his mind immediately. Through different narrative angles, the gaze of the photographer tackles the theme of abandonment with a sensitivity that is exactly half way between the romantic nightmares of Füssli and images from cult movies. The viewer is called to a journey into the dark side of  memory. Carl Gustav Jung described paranormal phenomena as manifestations of a particular emotional state that is reflected on a conviction rooted in the collective mind; these works seem to confirm this view inaugurating a circumnavigation of the palaces abandoned after the approval of the Basaglia Law. The closed asylums, abandoned and left to crumble, are the mirror of the inhumane memories that our society tries to conceal and control. The rays of light which outline the soft melancholy of rooms trace the philosophical discourse of Roberto Peregalli and Michel Foucault. The surfaces are constantly eroded by the passage of a time that the subconscious mind wants to suppress, turning it into the forbidden territory. From a purely aesthetic point of view, this results in the choice of sepia tones that blend the contours and contort the shapes, like metaphysical  hallucinations. Only occasionally a flare of a thousand shades of white and amber breaks in, a glow similar to the one seen in the “Empty Rooms” by Hopper. The rooms are never really empty: in every frame the focus is on the relics of memories erased by time; and the same is true for the skeletons of abandoned carousels – mute dinosaurs that testify to an out of fashion amusement industry, but deeply embedded in the structure of identity. (by Elena Colombo)